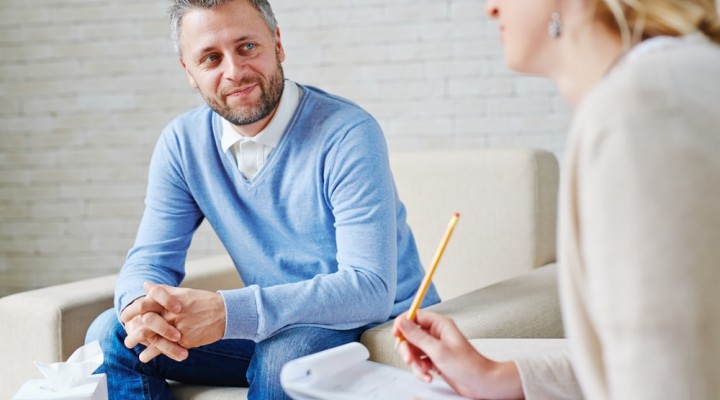 The substance known as ibogaine is gaining buzz as a treatment for opiate addiction and as one of many alternative therapies for depression. In the relatively few large-scale studies conducted on ibogaine, it has shown its effectiveness at blocking the neurochemical activity that leads to opioid withdrawal and cravings. But before you decide to undergo your first ibogaine treatment, you may want to know where the substance comes from and how it’ll affect your body and mind.

Ibogaine is a substance that is derived from a West African shrub known as iboga. Ibogaine is manufactured by extracting the indole alkaloid from the shrub’s root bark. Both iboga and ibogaine are known for their psychedelic properties. Followers of Bwiti beliefs often consume iboga as part of their spiritual practices. Iboga’s acute psychedelic effects often last a day or more, ibogaine’s psychedelic effects last much shorter. The use of iboga for medical purposes has been recorded as early as the 1860s, and ibogaine was previously sold under the name lambarene in the 1930s.

In a retreat setting or in Gabon, Africa, people consume iboga through oral doses at their chosen iboga healing center. While medically supervised ibogaine treatments are still illegal in the United States, interested people can still travel to an ibogaine clinic in Mexico, such as Beond Ibogaine. At clinics like Beond Ibogaine, patients are overseen by trained and licensed medical professionals and go through proprietary safety protocols before the actual treatment. These procedures include on site pre treatment EKG’s, lab work and the monitoring of patients to ensure they won’t exhibit any adverse reactions before receiving a full dose of ibogaine.

If you are planning to undergo ibogaine treatment for drug addiction, anxiety, ptsd or treatment resistant depression, be sure you are aware of the potential side effects and take ibogaine only under the supervision of credentialed and ibogaine experienced medical professionals.