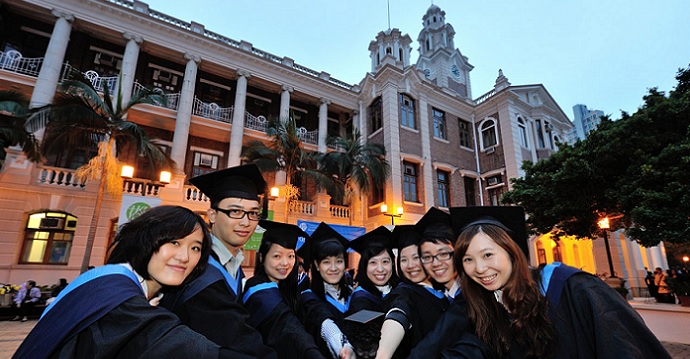 Founded in 1887, the Hong Kong College of Medicine for Chinese was an attempt by the British to bring medicine to the people of China. Although the school had a religious side to it, the focus was on Western medical instruction. For Sun Yat-Sen, both ideologies would play an important role in the development of his revolutionary ideas.

Yat-Sen was born November 12, 1866, to a modestly wealthy family. He completed primary education and soon additional schooling in his local area. The British had already ceded Hong Kong by that point, so Yat-Sen learned English at a young age. He took to Western culture quite well, which bothered his family. They sent him to mainland China to live with friends, but he had to flee. He encountered villagers praying to a statue for healing, and destroyed the statue to prove their religion was a sham.

About the Author: Phin Upham is an investor at a family office/ hedgefund, where he focuses on special situation illiquid investing. Before this position, Phin Upham was working at Morgan Stanley in the Media and Telecom group. You may contact Phin on his Phin Upham website or Facebook page.